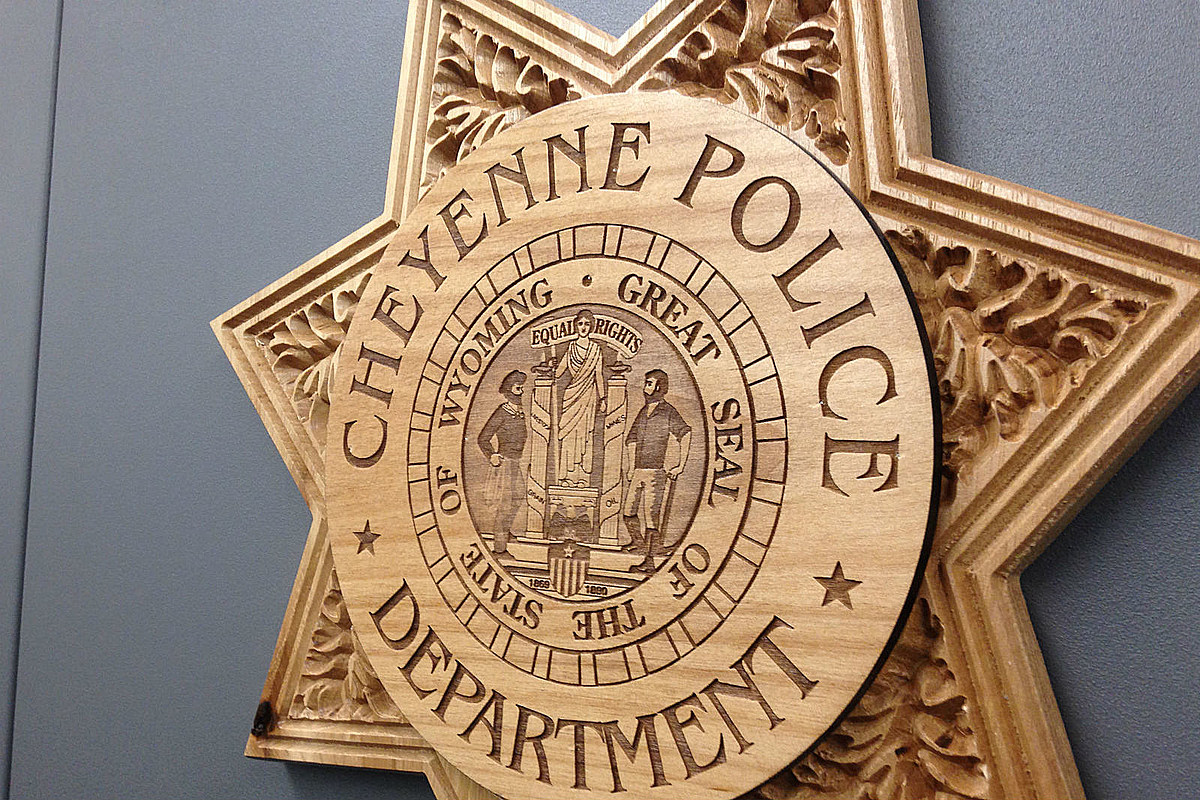 At approximately 11:30 a.m. on August 5, Cheyenne Police officers were called into an incident at the intersection of East Lincolnway and Plattee Ave where a motorcyclist was struck by an oncoming vehicle.

The collision occurred as the driver of a 2012 Ford F-150 truck attempted to turn left from East Lincolnway onto Platte Avenue. It was while making this turn that the truck collided with a 2013 Harley-Davidson Super Glide motorcycle driving down the Lincolnway in the opposite direction.

Response officers found the motorcyclist, a 70-year-old man from Cheyenne, was thrown from the bike and was seriously injured. He was transported to Cheyenne Regional Medical Center for treatment.

The driver of the truck, a 41-year-old man from Cheyenne, was cooperative and stayed behind to help officers with their investigation.

Impairment is not considered a factor in this collision.

LOOK: What important laws were passed in the year you were born?

The data in this list was acquired from reliable online sources and media. Read on to find out which major law was passed in the year you were born, and learn its name, vote count (if any), impact, and meaning.