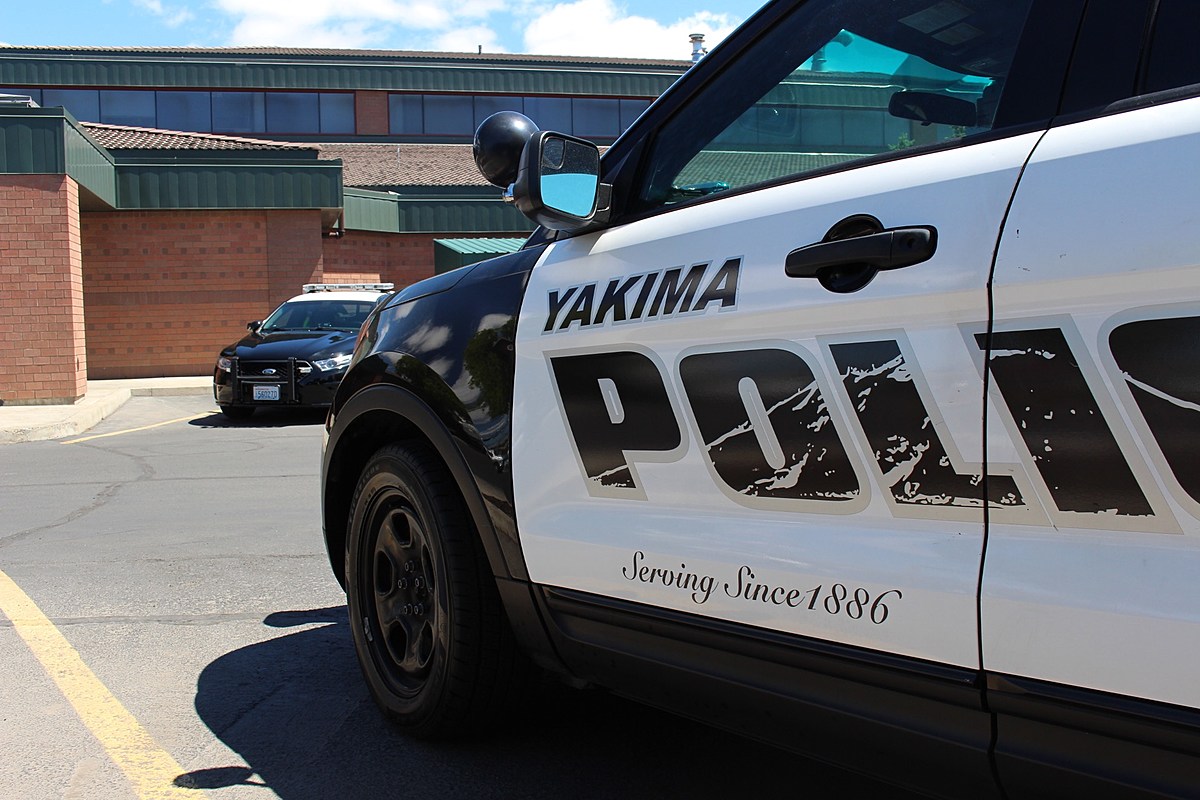 A 73-year-old man died Saturday in a motorcycle accident in Yakima. Yakima Police said the man was driving eastbound in the 1400 block of West Lincoln Avenue when a delivery vehicle pulled up ahead of him in his lane.

Witnesses say the man crashed while trying to change lanes

The man was conscious and alert when first responders transported him to Yakima Valley Memorial Hospital. But hospital officials say that when he arrived at the hospital, his condition rapidly deteriorated and he later died. The man has not been identified.
A Yakima Police Department press release states that “the contributing factor to the collision was the driver’s failure to yield the right of way during a lane change.”
The other driver was not named or injured. Yakima police hope to speak to other witnesses to the crash.

The Yakima Police Department Traffic Unit is investigating the incident and is asking any witnesses to the collision or video who captured the collision to contact YPD Officer Jim Yates at (509) 728-6449.

Discover the must-see roads in each state

RANKED: Here are the most popular national parks