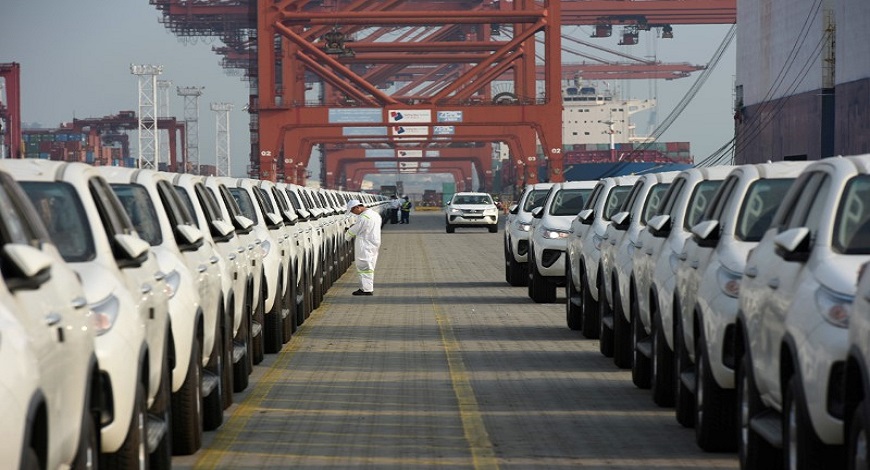 Shipments of autos from factories to dealerships across the country fell 23% in February amid various supply-side challenges, including shortages of semiconductors and rising vehicle prices due to implementation of new regulations, continued to impact the demand scenario, industry body SIAM said on Friday.