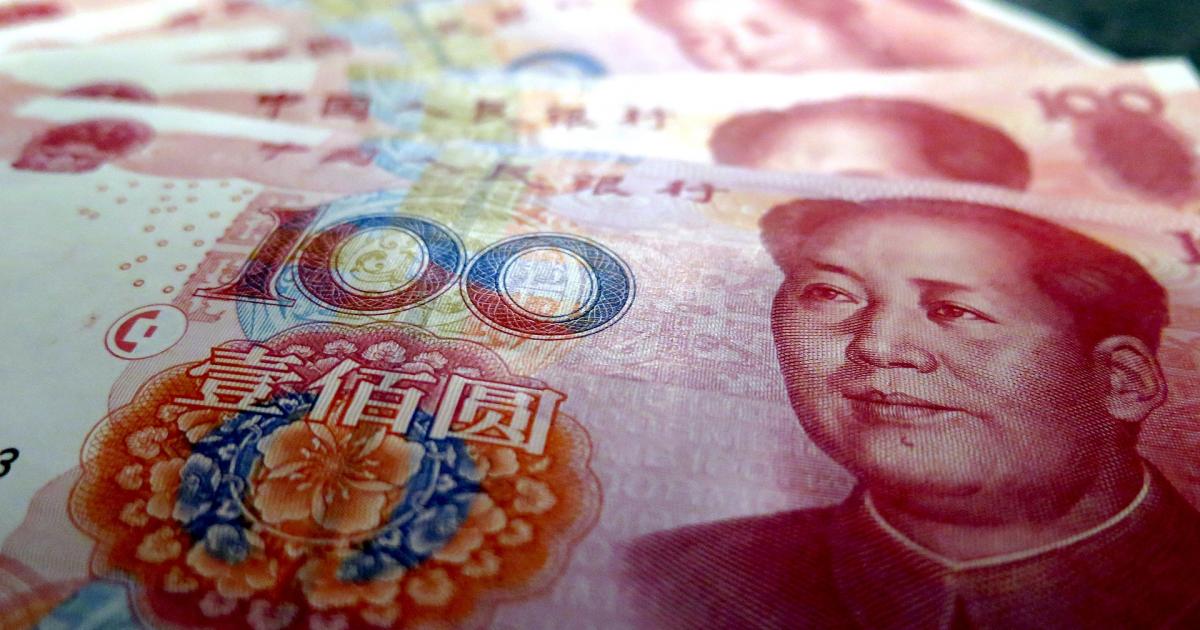 Alibaba Group Holding Limited (NYSE: BABA), which is under intense regulatory scrutiny in its home country, has committed a huge sum to a Chinese government initiative to share the wealth.

What happened: Alibaba has agreed to contribute 100 billion yuan ($ 15.5 billion) over five years to Chinese President Xi Jinping’s â€œcommon prosperityâ€ vision, according to reports citing the state-backed Zhejiang Daily. The news was reportedly confirmed by Alibaba.

Alibaba’s funds will be spent on grants for small and medium-sized businesses and improving insurance protection for workers in the odd-job economy, such as couriers and taxi drivers.

Why this is important: The Chinese government is working to divert funds from big and powerful companies to social causes in an attempt to remove the inequalities that prevail in the country.

The gap between rich and poor is deeper in China than in most advanced economies, with the poorest 20% of households earning only 6.5% of total income, according to OECD estimates.

Alibaba’s benevolence comes against the backdrop of regulatory oversight of large Chinese companies operating in industries such as technology, e-commerce, fintech and private education.

Alibaba was forced to pay a $ 2.75 billion fine for abusing its dominant position in the market. Ant Financial’s fintech arm was also forced to put its massive IPO plan on hold and asked to organize itself as a bank holding company.