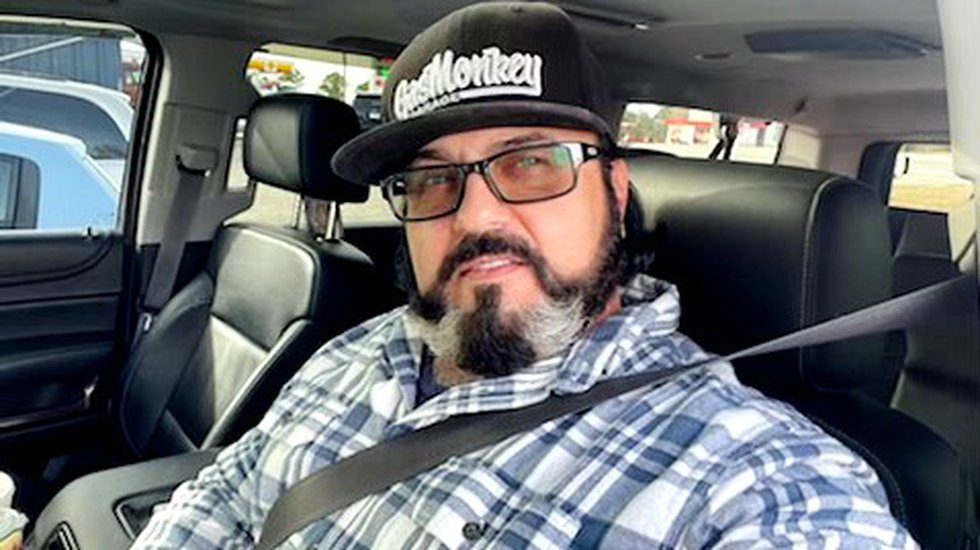 AIKEN, SC (WRDW/WAGT) – An Aiken truck driver recently rescued a man whose motorcycle crashed and descended into a 100-foot ravine.

At around 1:30 p.m. on May 21, he was traveling north on Interstate 81 near New Market, Va., when he noticed a group of Christian bikers riding together. After passing Wade, he saw that the motorcycle in the back had mechanical problems.

“The whole front gave out and it pulled him into the guardrail on the left side of the road,” Wade said. “His tire just bent indeed, and the bike flipped over – he threw it over the rail and into the gorge.”

Wade had a long career in law enforcement and fire and as an ambulance medic.

He stopped his truck, called 911 and raced down the embankment to offer help.

“When I saw this happen I feared the worst for the guy, but I also knew I could help him,” Wade said.

Wade told the 911 operator what happened.

“His head was facing down the hill with his legs up the hill and his left leg was completely torn,” Wade said, adding that the motorcyclist’s left leg “was twisted like a corkscrew” and he was bleeding.

Others stopped to help as Wade led the effort, creating a tourniquet and getting the crash victim to talk.

“I just threw all caution to the wind,” Wade said. “It’s in my nature to run towards a fire.”

He stayed with the rider, helping him stay awake while waiting for emergency medical crews to arrive.

For Wade’s efforts, he was named a “Highway Angel” by the Truckload Carriers Association. He is one of nearly 1,300 truckers recognized by the program since 1997 for the exemplary kindness, courtesy and courage they have shown on the job.

Do Androids Dream of Electric Cars?