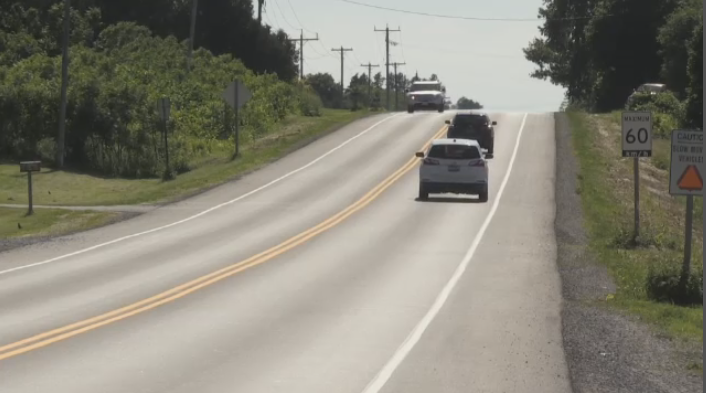 Ontario Provincial Police in Norfolk County are investigating a fatal crash involving a motorcycle and a pickup truck.

Emergency crews were called just before 7pm on Friday south of Brantford near Waterford.

Police said the motorcycle was traveling north on Cockshutt Road when it collided with a truck on Thompson Road East.

The motorcyclist was pronounced dead at the scene.

The driver of the truck had to be extracted from the vehicle by firefighters and is currently being treated for serious injuries.

“It was a very hectic situation,” said Sgt. Ed Sanchuk of the Ontario Provincial Police.

Police are investigating the cause of the crash and closed roads in the area for most of the night.

Tuesday evening, just 10 minutes from the area, another motorcyclist was killed in a collision.

“We see this regularly,” said Sgt. Sanchuk. “These collisions are entirely preventable.”

Robert McCready is a member of North of 42 Riders and says he rides the stretch of road every day.

“People don’t seem to be paying the attention they used to,” McCready said. “They always want to find a place where they want to be, whether it’s in a car or on a motorbike.

“I want to make sure I get home to my family. My kids.”

According to the Ontario Provincial Police, the intersection of Cockshutt and Thompson roads was once a two-way stop with a speed limit of 80 km/h. Last year it was upgraded to a four-way stop and downgraded to a 60 km/h speed limit.

Sanchuk asks drivers to be aware of their surroundings and drive at the appropriate speed to get to their destination safely.