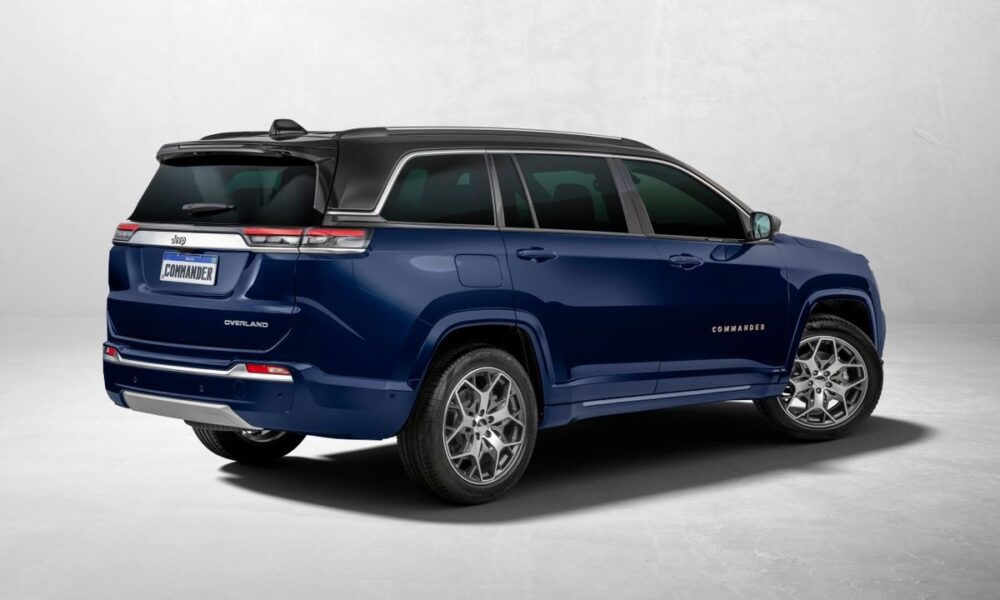 This will be the brand’s 4th product in the country. The Kia Carens will be produced in India for domestic and overseas markets. It is based on the SP2 platform that underpins the Seltos. The new Carens will compete with the Suzuki XL6, Mahindra Marazzo, Hyundai Alcazar and low-end variants of the Toyota Innova Crysta. The new model will be offered with 3 engine options – a NA 113 hp, 1.5-liter petrol, a 1.5-liter turbo diesel with 113 hp and a 1.4-liter turbo petrol with 138 hp.

After the successful launch of the new Thar and XUV700, Mahindra is now preparing to launch the new generation Scorpio in mid-2022. The new model will grow and be more upscale than the current model. It is likely to be offered with two seating configurations – 6 and 7 seats. The new model will be offered with two engine options – a 2.0-liter turbocharged petrol and a 2.2-liter turbocharged diesel. Transmission choices will include a 6-speed manual and a 6-speed automatic torque converter.

Maruti Suzuki is set to give a big makeover to its popular Vitara Brezza, which was recently leaked to the web world. The less than 4-meter SUV will benefit from major design changes and a completely overhauled interior. It will be equipped with high-end features such as 6 airbags, an electric sunroof, paddle shifters, a larger touchscreen infotainment system, eSIM-based connectivity features and others. It will be powered by a 1.5L NA petrol engine with a more powerful hybrid system with a 6-speed automatic gearbox.

Maruti Suzuki’s popular Alto sedan will undergo a generational change before the end of 2022. The new model will be based on the lightweight HEARTECT platform that underpins the S-Presso and the new Celerio. The new model will grow and offer more space inside the cabin. On top of that, the small car could get a touchscreen infotainment system with connectivity options. The new Alto will be offered with a 1.0L Dualjet petrol engine and an 800cc 3-cylinder petrol engine.

MG Motors has officially announced the launch of an all-new electric crossover in India before the end of fiscal year 2022-2023. Its price is between Rs 10 lakh and Rs 15 lakh. The new MG e-SUV will compete with the Tata Nexon EV, which currently accounts for over 60% of the market share. The new model will be an electric crossover vehicle based on a global platform but customized for the Indian market.

Honda has officially announced the launch of the new City hybrid sedan before the end of this year. While most automakers are investing in electric vehicles, Honda is hoping to regain lost market share by introducing the highly fuel-efficient City hybrid. It is claimed to deliver over 27 kmpl of mileage, which will make it the most fuel efficient car in India.

CitroÃ«n will launch its first locally developed model – the CitroÃ«n C3 in the second quarter of 2022, most likely in April. The new model will be based on the highly localized Common Modular Platform (CMP), which will be used to develop future CitroÃ«n cars in India. It will compete with the Tata Punch, Maruti Ignis and Hyundai Santro. The new C3 is expected to be powered by a 1.2L NA gasoline engine or a 1.2L turbo gasoline engine.

American SUV maker Jeep will launch the 7-seater version of the Compass SUV in 2022. Probably called Meridian, the new SUV will be based on the Jeep Commander which is on sale in Brazil. The new Meridian will compete with the Toyota Fortuner and Skoda Kodiaq. Production of the new 3-row SUV will begin at FCA’s facility in Ranjangaon by April 2022. The production plant will also serve as the base for the export of the Jeep Meridian SUV to other RHD markets (right hand drive) worldwide. The upcoming Jeep Meridian will be powered by a 2.0-liter 4-cylinder turbocharged diesel engine that also powers the Compass. This engine is capable of producing 173 hp and 200 Nm of torque. It’s also likely to get a 48V mild hybrid system, which should improve its efficiency. A 9-speed automatic transmission will be standard.

After reviving the Jawa Motorcycle and the BSA Motorcycle, Classic Legends is set to revive the iconic Yezdi motorcycle brand on January 13, 2022. The company will present two new motorcycles: Roadking scrambler and Adventure bike. The new bikes are expected to be based on the Jawa platform and will likely share the engine with the Perak.

Royal Enfield is preparing two new 650cc motorcycles – the Super Meteor and the Shotgun 650. The Super Meteor 650 will be placed above the Interceptor 650 and the Continental GT 650. It shares the stylistic cues of the KX Concept. The RE Shotgun 650 will be the production-ready version of the RE SG650 concept, which was unveiled at the EICMA 2021 motor show in Italy. Both bikes will be powered by a 648cc parallel twin engine that powers the Interceptor and Continental GT. This engine produces 47 hp and 52 Nm of torque. The bikes will receive a 6-speed gearbox with a slipper and assist clutch. ‘

Royal Enfield is working on a new classic entry-level 350cc motorcycle, which would be called the Hunter 350. It will be lighter than the other 350cc brothers and will be positioned against the Honda CB350RS. The new bike will be designed and developed on the “J” platform that underpins the Meteor 350 and Classic 350. It will likely be powered by the same 349cc air-cooled single cylinder engine that produces 20.2 hp and 27 Nm of torque, and coupled to a 6-speed gearbox.